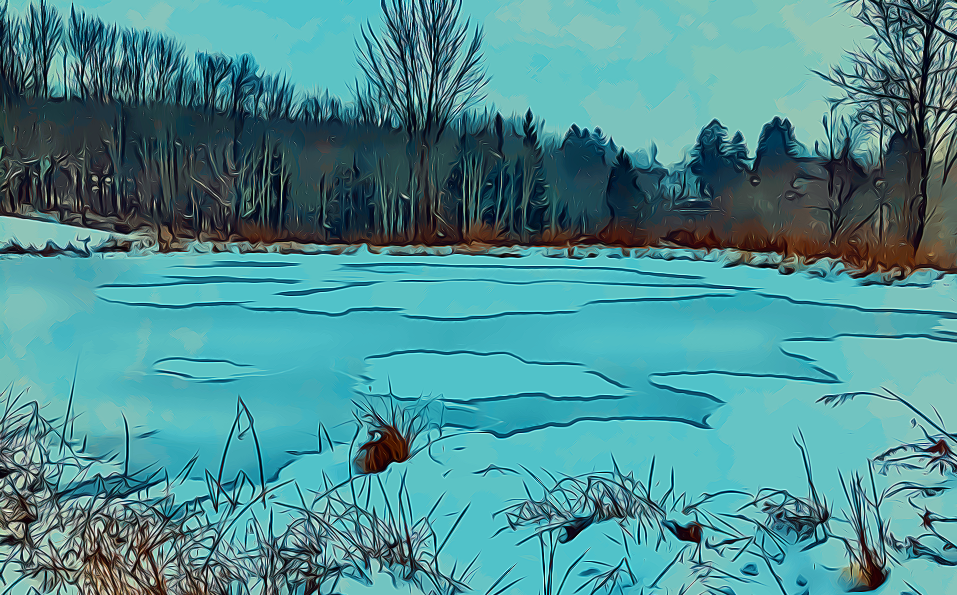 Jack didn’t know where Billy was leading him, but had promised not to ask questions. They were deep in the woods now, off the hard road north of town. The falling snow covered the ground.

When he finally stopped, Billy knelt beside a lump in the snow and began digging. They weren’t on any ice this time, but Jack McAllister could hear the ice cracking, the way bones snap, he’d imagined that day—and never forgotten.

Sucking at the air, Jack steadied himself, pushing his right foot into the cold earth.

Earlier that week, the jury returned with a verdict: not guilty. Billy was innocent. It was over, Jack thought. Now they were out near Cross Lake. Billy stood holding a gun.

The two had grown up together—hunted the same woods, attended the same parties, played football on the same team. And it was Billy Tripps’s hand that reached into the icy waters that opened up under Jack’s feet that day at Cross Lake when they were fourteen years old.

Thirty years later, Billy’s wife was found dead and Billy was arrested. Jack ran a small office in town, mostly divorce and real-estate, but he’d practiced criminal defense in the city before moving back home to lead, he hoped, a more quiet life. And despite arguing for someone else, Jack took the case at Billy’s insistence. And why not? He had a debt to repay.

Jack stared at the blackness in his friend’s pale hands. The gun was the missing murder weapon—Billy didn’t need to tell him.

Jack had been top-notch at the trial, focusing attention on the right evidence while concealing other details—the ones that didn’t quite add up, the ones that kept him up at night, mulling over the past, and replaying history right down to the day Billy pulled him from the water and broken ice. He was swallowed, dead he thought, until that hand reached out for him.

After carrying around what Billy had done for him through all those years, Jack was falling through again. Billy had to be more than an icy illusion—he had had to be innocent. And Jack made sure.

“I couldn’t tell you,” said Billy. “You understand, right?” He waited for a reply—then finally continued. “It just wouldn’t have worked.”

And Jack knew this was the truth. He knelt beside the rock and looked through the trees. The snow covered the ground like a shroud. Cross Lake lay only a short hike over the ridge.

“Here,” Billy said, stretching out his hand, “maybe you should take it.”

Jack led the way now, carrying the gun. Billy followed close behind. When they came to the lake, Jack stopped near the shoreline. His feet sunk into the ground. The weather had been cold, but the lake still lay unfrozen.

Jack cocked his head toward Billy. He said, “But we are, right?”

“Thirty years is a long time,” said Jack. “I trusted you. That’s the story I wanted.”

Jack felt the weight of the gun in his hand. His boots were soaking through at the lake’s edge. He reached back and hurled the gun into the water. They stared as the waves flattened and returned to a silvery calm. Jack turned to Billy, shaking his hand for the last time.

And his footprints stretched alone into the snowy distance. The two men would never speak again. The ground was frozen hard. 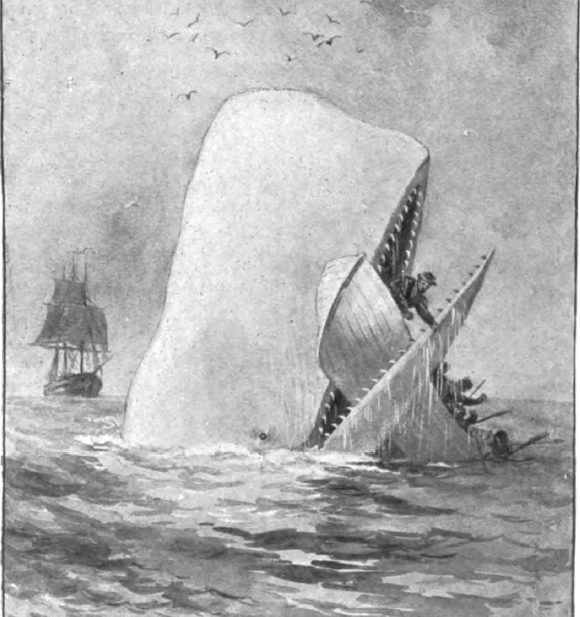