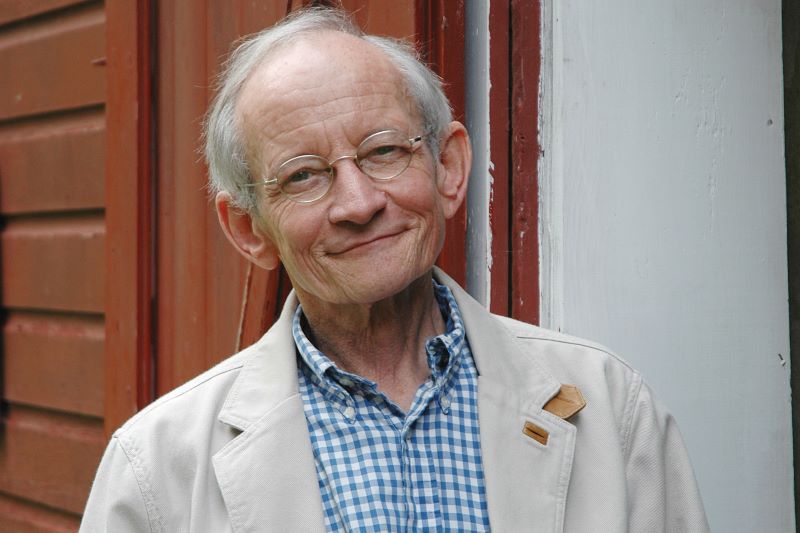 I recently came across an online interview with the poet Ted Kooser from World Literature Today that shared his thoughts on the power of metaphor. In the past few months, I’ve been rereading one of his books, Splitting an Order, and sometimes I’ll select one of his poems to imitate in my own writing. So when I found this interview with some snippets about the use of metaphor, I paid close attention to his words.

Kooser claims that metaphor is central to his poetry. He says, “I have grad students who will be working on a draft of a poem, and they will say, ‘Don’t you think I ought to put a metaphor in here?’ And well, you can’t plug a metaphor in a poem. It has to be organic. You know, there are pretty successful poets who really can’t do metaphor. But for me, that’s really where the magic is.” That struck me as a writer, because sometimes I think the same way, almost as if I could insert one into a poem like a surgeon. Instead, he suggests that the metaphor must be cultivated as an essential part of the poem, which means working with metaphor earlier in the writing process. It shouldn’t be an afterthought in Kooser’s opinion.

When speaking about metaphor, Kooser also used the terms tenor and vehicle—terms that seemed foreign to me despite having a degree in English. One way to describe them is that tenor refers to the object or thing under the writer’s direct consideration and vehicle refers to the writer’s imagined relative object or thing. For instance, take Emily Dickinson’s lines, “Hope is the thing with feathers / that perches in the soul.” Here, “hope” is the tenor because that’s what Dickinson is directly discussing in her poem, and a bird becomes the vehicle, because she imagines hope as a bird. Similarly, in the paragraph above I used a simile, which is a type of metaphor, when I wrote, “almost as if I could insert one like a surgeon.” Here, the tenor might be reduced to the writing process because that’s what I’m directly discussing, and the vehicle becomes surgery because that’s my imagined relative object.

So what gives metaphor such power? Kooser claims, citing work by the poet Robert Bly, that metaphor becomes more powerful when the distance between the tenor and the vehicle is larger. In other words, the larger the distance, the less likely that these two things might share a connection to each other by way of metaphor. According to Kooser, that “moment of recognition” between these two objects—especially when they are very distant—is where the power resides in a metaphor. Perhaps, then, it’s the ability to see something in a new way that gives metaphor such power.

We could get along without knowing these specific terms for metaphor just as people write without understanding the terms noun, verb, or adjective. However, the terms provide a tool for analyzing our use of metaphors, which might also help some people become better writers. At the very least, I’m encouraged to stretch myself as a writer, reminded to stay away from clichés and the overused. Certainly, Ted Kooser, who served as America’s Poet Laureate for a time, is one writer who might serve as a model, both in his poetry and process, and he doesn’t rush his writing. In fact, I’ve read elsewhere that he’s happy if he writes twelve good poems in a year.